Center of Attention: The Unreal Life of Derek Sanderson follows Sanderson as he wins two Stanley Cups alongside his friend and teammate Bobby Orr, becomes a nightclub owner and coast-to-coast celebrity, widely known as “The Joe Namath of Hockey,” and signs what was then the richest contract in the history of pro sports, only to lose it all in a haze of booze and drugs.

Sanderson’s addictions almost killed him – but that wasn’t the end of his story. He would emerge from the darkness to undertake a comeback few believed possible. 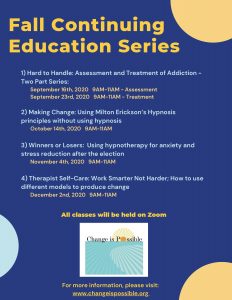